Nafcub should enlist all into its fold: Abhyudaya Chairman

The son of Sitaram C Ghandat, the formidable cooperator who helped set up Abhyudaya Bank from scratch, advocated for inclusion of all UCBs-small or big into the apex body NAFCUB. Sandeep Sitaram Ghandat was speaking at the Nafcub’s AGM held last Saturday at the NCUI headquarters in Delhi.

Sandeep said only one third of urban cooperative banks (roughly 900 out of 1551) are members of Nafcub and this saps the Federation of energy. “Reduce the membership fees so that everyone finds its easy to join; if you feel the need take higher fees from the bigger UCBs but enlist everyone”, said junior Ghandat betraying impatience. 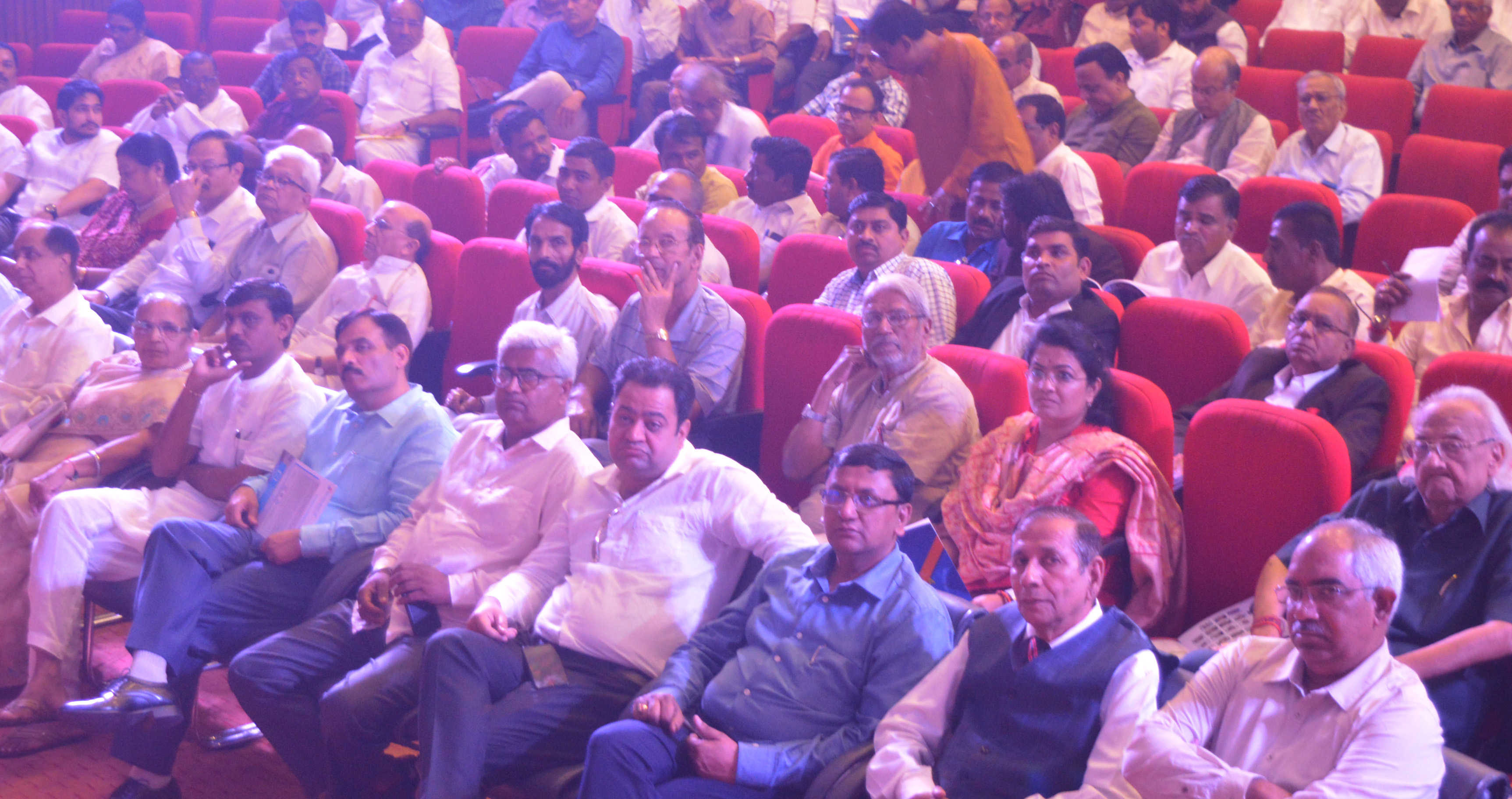 Ghandat was also ready to hit streets if the legitimate demands of UCB sector are not met by the govt. “We are ready to launch dharna and protest-march; ask us if we have to gherao the Parliament we are ready”, he said addressing the audience.

He lamented that the UCB sector is never consulted even when major decisions are taken. He referred to RBI action on PMC Bank last week. I am a member of the Maharashtra UCB Federation and we were never consulted before RBI took this decision, he said regretting TAFCUB constituted after so much of effort today lies in tatters.

Sandeep was also agitated over the lack of parity on the issue of tax and said as in the case of corporates, the tax on co-ops should be brought to 22%.