Kribhco: Rao says thanks to everyone at his retirement

N. Sambasiva Rao, Managing Director of Kribhco who is retiring today is doing so not before touching the hearts of his co-workers, who revere the man who led them to growth and prosperity despite several odds.

Rao, who rose from the ranks to become the MD of the second largest fertilizer co-operative is a man of few words. But not on the occasion of his retirement! He is said to have visited each and every colleague of him in person residing in the Kribhco colony in Noida.

“I was surprised to see our MD Saheb at my door; he was an officer whom I would always shudder to face, simply due to his awesome personality”, said a Kribhco employee to this correspondent.

When Indian Cooperative asked Sanjay Singh, AGM PR about MD’s retirement, Singh said “Yes, he is retiring; he invited each of us on lunch on the occasion and we feel so sad that he is going”, said Sanjay adding that the MD went to the house of even a humble worker to say him thank you for his contribution during his (MD’s) tenure. “His humility has touched each of us”, said the AGM.

A professional to the core, Rao focused on non-fertiliser aspects also in a big way and got awarded for “Swatch Bharat Abhiyan” by the govt of India. Kribhco’s video film on the theme “Doubling farmer’s income” was also the talk of the town.

Sambasiva Rao’s words told to his colleagues at the time of his departure capture his will- power. “I am sure that our synergic efforts, perseverance and hard work would overcome all challenges and lead to more successes in the days to come”, he said at his retirement luncheon.

The Kribhco Board is meeting tomorrow where a formal farewell of Mr Rao may take place. The Board may also decide upon the name of a new man who would head the organization. Finance Director Rajan Chowdhry is said to be ahead of others in the race for the top job at Kribhco, informed sources say. 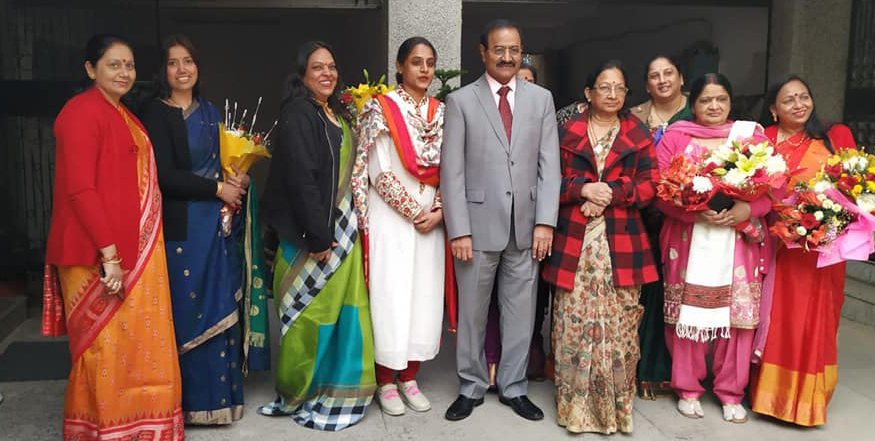 PACS-LAMPS not to buy urea directly from IFFCO in Odisha