The Chairman of Administrative Board of MSC Bank which is hogging the media headlines ever since the name of Sharad Pawar cropped up in it, seems to play it cool. Attending the Nafcub AGM in Delhi Saturday Vidyadhar Anaskar whose Bank is repository of all the tell-tale documents from the scam-era said “We are a cooperative with the investigation”.

Anaskar who is Vice-President of NAFCUB as well as the head of Maharashtra UCB Federation said that whatever documents are being demanded by the investigating agencies are being provided without delay.

Readers would recall that at the instance of Bombay High Court, Mumbai Police had filed an FIR naming former chairmen of the bank, ex-deputy chief minister of Maharashtra Ajit Pawar and 70 former functionaries of the cooperative bank. NCP Supremo name also figures in the long list.

The Maharashtra State Co-operative Bank (MSCB) scam is to the tune of Rs 2500 crore. ED later followed the cue from Mumbai police FIR and issued a summon to Sharad Pawar. Exploiting the situation for their political benefits 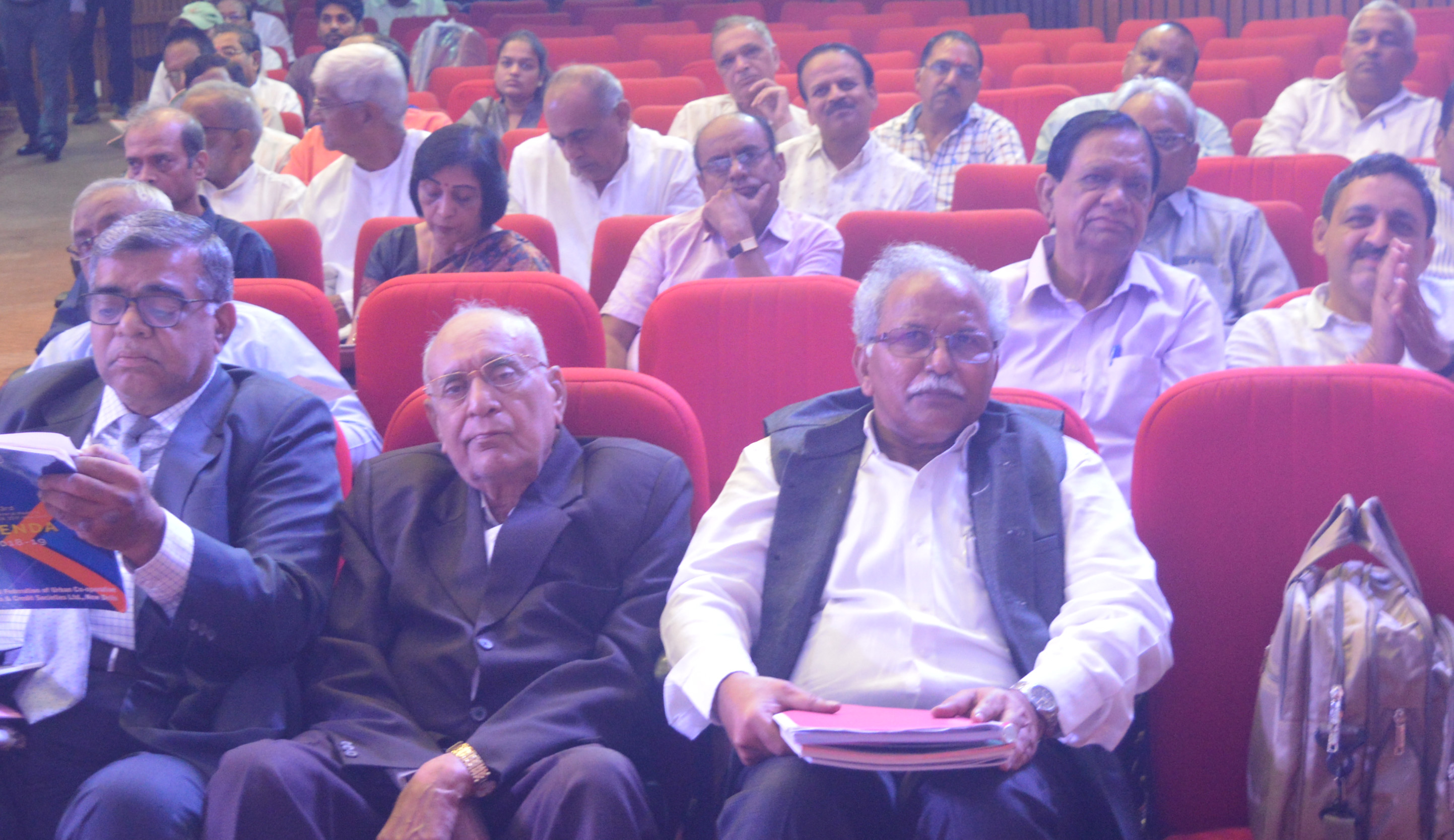 to the hilt, NCP leaders have made a show of being victimized in an election season.

Anaskar and his team, meanwhile, are overseeing the affairs of MSC Bank and have in fact done quite well year after year. “We are the repository of all the documents and papers from the past dealing with the matter and we are providing the same whenever a demand comes”, said Anaskar to Indian Cooperatives on the side-lines of NAFCUB’s AGM, sounding being unaffected by the ongoing investigation.