That cooperative politics is different from general electoral politics was obvious once again when losers and winners of the Kribhco elections were hugging each other. They seemed to convey it was a friendly contest, after all.

As soon as the election results of the fertilizer cooperative Kribhco were announced, cooperative leaders touched the feet of their seniors and sought their blessings. That was a noble moment, no doubt.

Firstly, the newly elected Director Maganbhai Vadaviya touched the feet of outgoing Vice-President Vaghajibhai Boda who was his rival in the election. He also hugged him tightly.

Cooperative is a business model where human emotions matter more than anything else and people value relationships more than the positions they hold, said an onlooker. He cited the example of Chandra Pal Singh 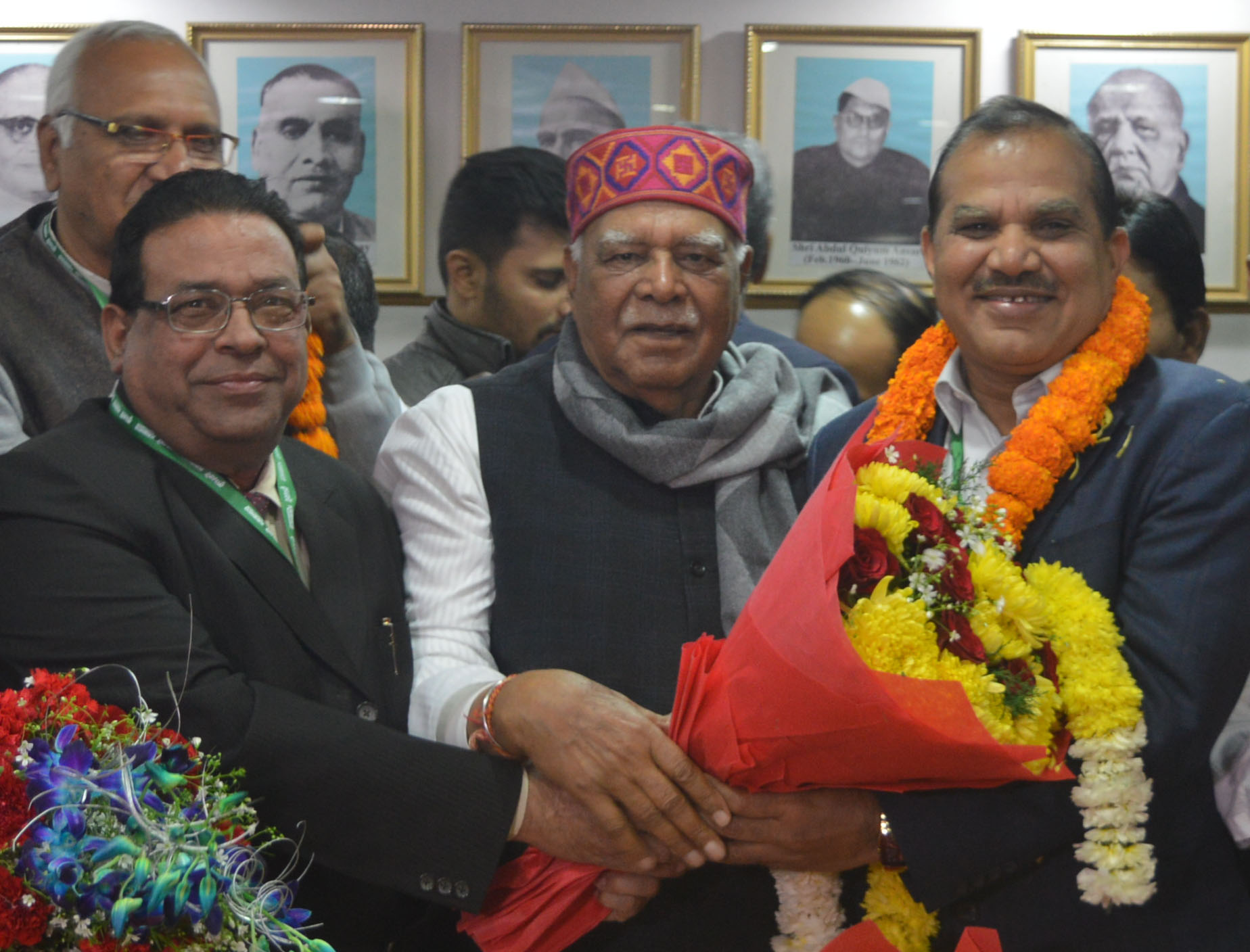 who touched the feet of not one but many senior co-operators which included Shishpal Singh Yadav, V R Patel and even Bijendra Singh, who is senior to him in age.

When the turn of Sudhakar Chowdhary came, as soon as he was declared winner for the Vice-Chairman post, he touched the feet of Chandra Pal, who hugged him in return.

It bears recall that the Thursday elections of Kribhco saw re-election of Chandra Pal Singh Yadav as the Chairman and Sudhakar Chowdhary as the Vice-Chairman.

V R Patel lost by 48 votes in a heroic fight.

PACS-LAMPS not to buy urea directly from IFFCO in Odisha