Despite the best efforts put in by the BJP led co-operators, they were not able to dent the existing power structure at Kribhco in any substantial manner. The old team led by Chandra Pal and Bijender just got a little scratch in the loss of V R Patel, who was the Vice-Chairman of the erstwhile board.

Several top BJP politicians together with co-operators were camping at the NCUI campus since morning and these included both present and past ministers such as Jayesh Radadiya and Mohanbhai Kundariya, Ashok Thakur, govt nominee in Nafed and several others were seen active. Alas! they were fighting for just one seat 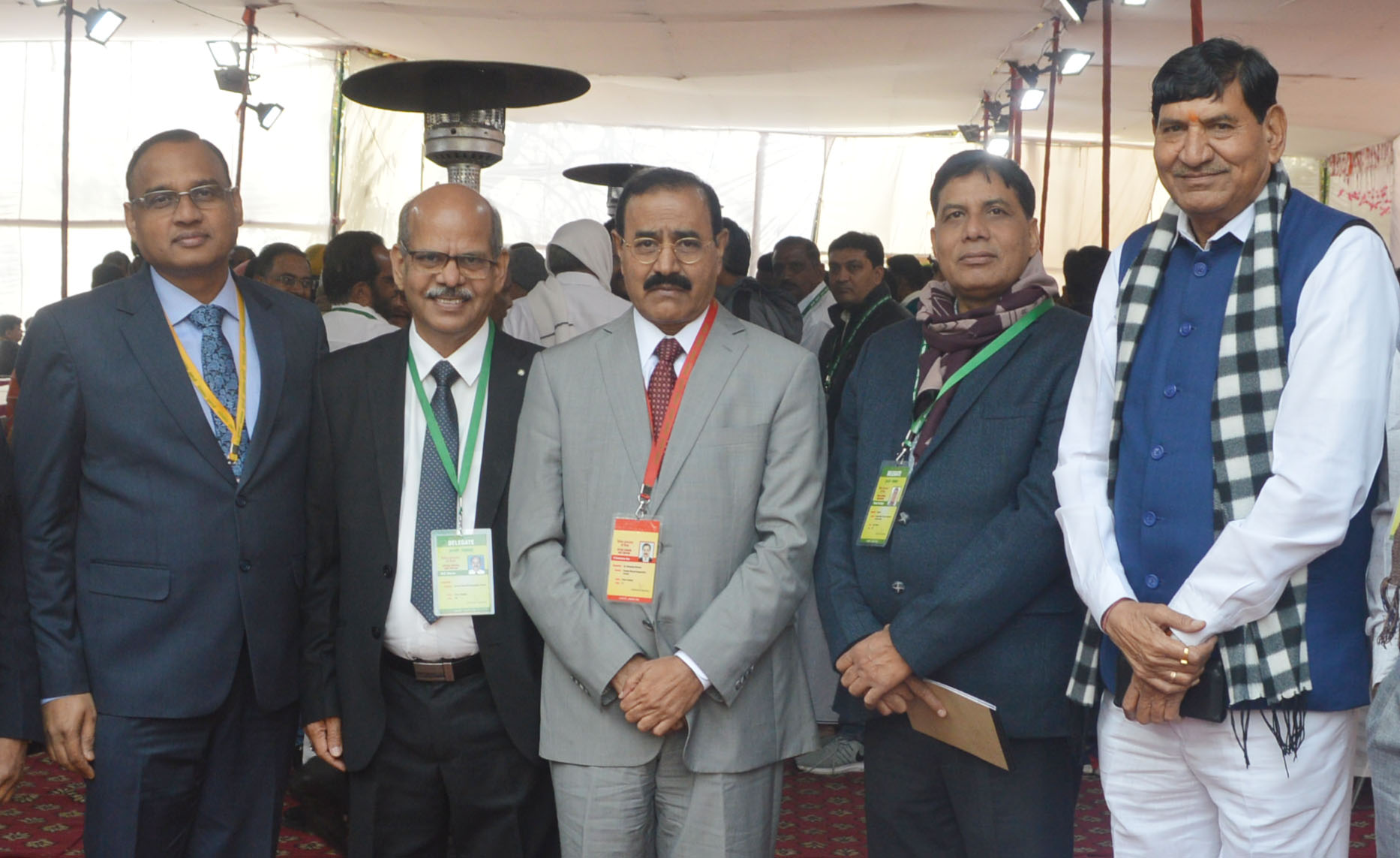 which was Constituency number-6.

The constituency number-6 belongs to Gujarat and it has about 239 votes. Indian Cooperative has gathered that there was a kind of whip in many DCCBs from the BJP high command to stick to the party line and support Maganbhai.

While BJP stalwarts wanted everyone to believe that Maganbhai is going to win a landslide victory, Boda did poll an impressive 88 votes puncturing Maganbhai’s claim of polling more than 200 votes. Maganbhai polled 136 votes. 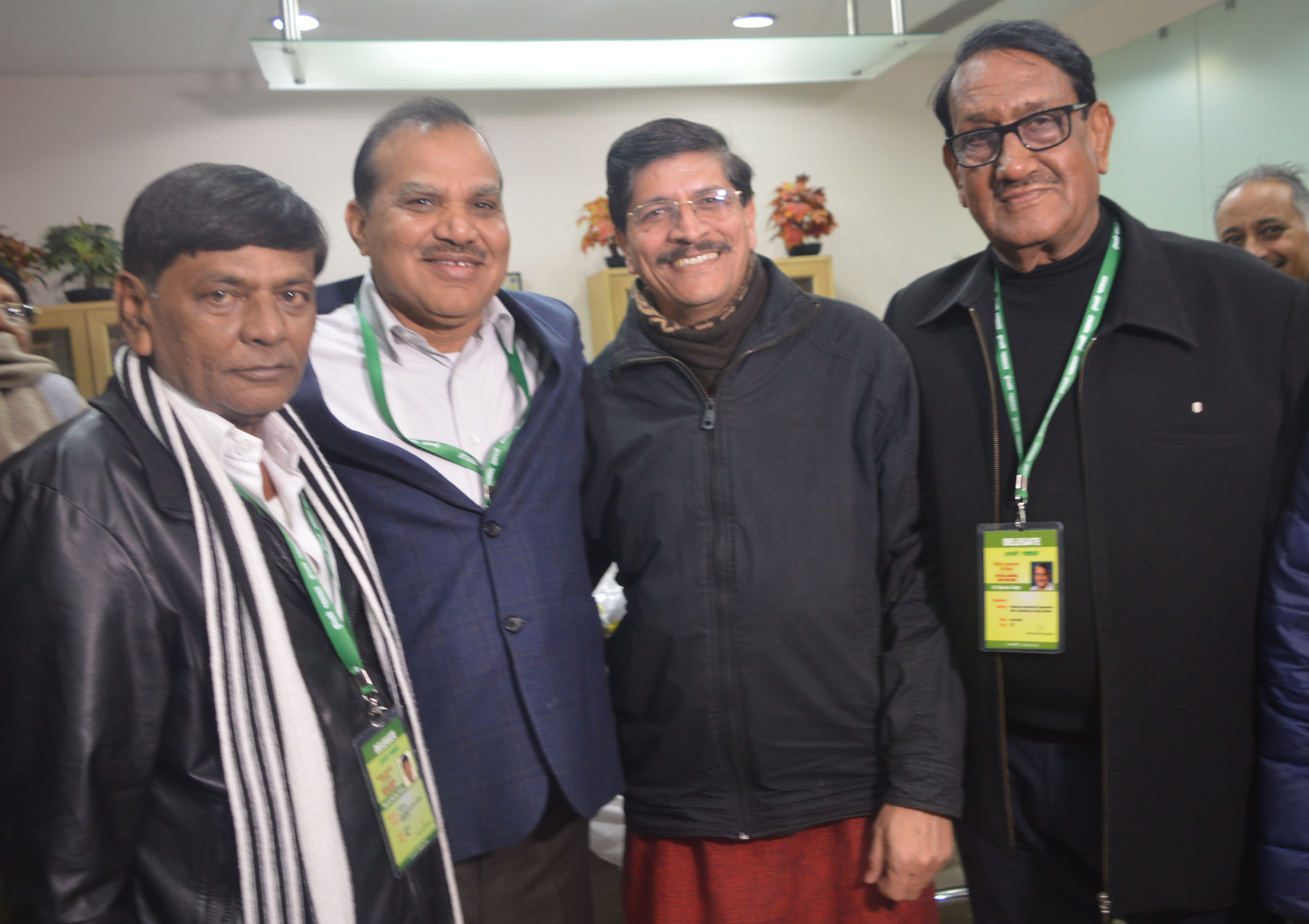 Besides Maganbhai, the rest of the board members owe allegiance to the old team and essentially the power structure of Kribhco remains undisturbed, said a cooperator on condition of anonymity.

Analysing further he said co-operative is a sector where till date party affiliation does not matter much. “Bhanvar Singh Sekhawat, a BJP man was helped by Chandra Pal Singh who campaigned for him strongly”, he added.

Adding further he said BJP made it a prestige issue to defeat Boda but it is more an exception than a rule, he said extolling the greatness of co-op politics.