Bihar based apex marketing cooperative Biscomaun records the highest sale of Urea of Rs 3.51 crore through it’s over 140 centres spread across the state with the help of PoS machines. In the history of Biscomaun it is the first time when retail sale of urea showed impressive results.

While talking to this correspondent on the phone, Biscomaun Chairman, Sunil Kumar Singh said, “In the history of over 70 years of Biscomaun on 14 August 2018, our retail sale of Urea has gone up and disbursed urea of worth Rs 3.51 crore to the farmers of the state. It is possible only because of the support of the world’s largest fertilizer Cooperative IFFCO MD Dr U S Awasthi and Marketing Director Yogendra Kumar and his team”.

“Our centers are selling only IFFCO’s urea. Sometimes it is difficult for us to sell urea to farmers without the help of police as a large number of farmers stand in long serpentine queues”, Sunil added.

He further said, “We are the only state which is selling urea at the cost of Rs 265 per bag and if the Biscomaun centres’ stock gets exhausted, the middlemen and other vendors would sell urea by increasing Rs 100 per bag”, he asserted. 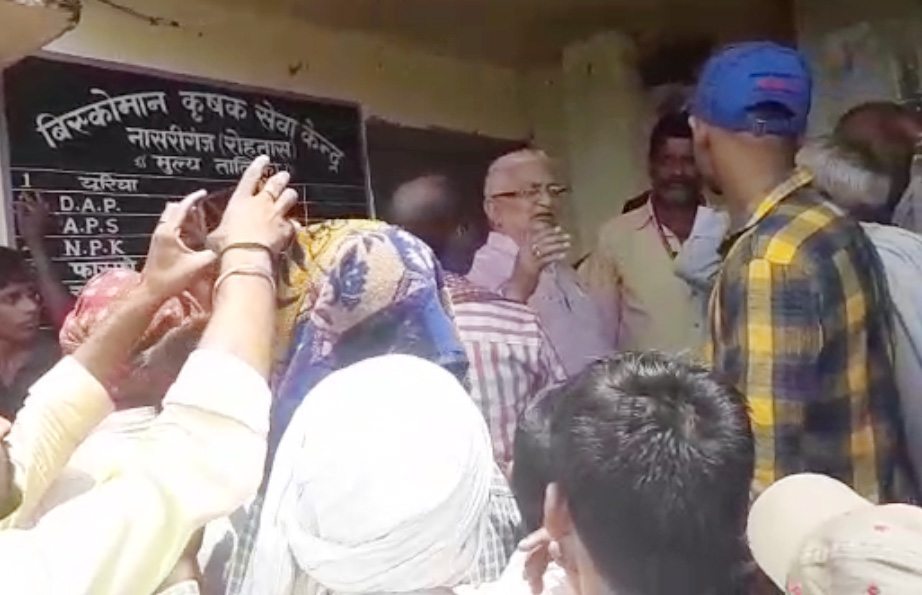 Singh said if any officials of selling centres will charge extra for urea, strict action will be taken against them. He added that whistle-blowers will be rewarded with Rs 1000 for providing information to the concerned authorities on persons indulging in corruption.

BISCOMAUN in Bihar has adopted a policy of ‘Zero Tolerance’ against graft cases related to the selling of urea through centers of the marketing federation.

It bears recall that the govt decided to sell urea through PoS machines from 1st January.