PMC episode is taking its toll on UCBs: Pathania

Delhi based Janata Cooperative Bank is intending to achieve a business mix of Rs 450 crore by 2020. The UCB also plans to incorporate two branches of the rented properties into their own assets, said P. S. Pathania, MD of the bank to Indian Cooperative.

“Presently, we have achieved a business mix of over 265 crore in which deposits are around Rs 172 crore and loans and advances are about Rs 93 crore. We have set the target of Rs 450 crore to be achieved till 2020. It will be easily achievable, he claimed.

Pathania further asserted that the UCB has a branch network of 5 along with one extension counter at Hazart Nizamuddin (East), New Delhi. “We are also looking to open more branches to attract more and more customers in the coming days. We have applied for two branches and are awaiting approval from RBI”, added MD of the Bank.

Meanwhile, patting himself on the back as to several aspects, Pathania underlined that since many years the net NPA of the bank is Zero and the bank is paying 18 percent dividend continuously to its members for the last 18 years.

However, he was a little disappointed because several depositors have withdrawn their money from the bank in the wake of PMC Scam. “Over Rs 15 crore was withdrawn by the depositors due to the PMC episode and day by day this activity is going on. The scam is making an adverse impact on our bank but we are trying to regain their faith”, Pathania asserted.

Highlighting the financial achievements of the UCB Pathania said, “Our Net NPA is 0 percent and Gross NPA is less than 3 percent which indicates our recovery is good. More than 7000 shareholders are associated with the bank. In the last FY, the bank earned a net profit to the tune of Rs 1.58 crore”, he noted.

The bank is ahead in the field of technology and also focusing on building mobile apps to compete with other players in the market.

The Janata Co-operative Bank Ltd. was established on 12th June, 1956. 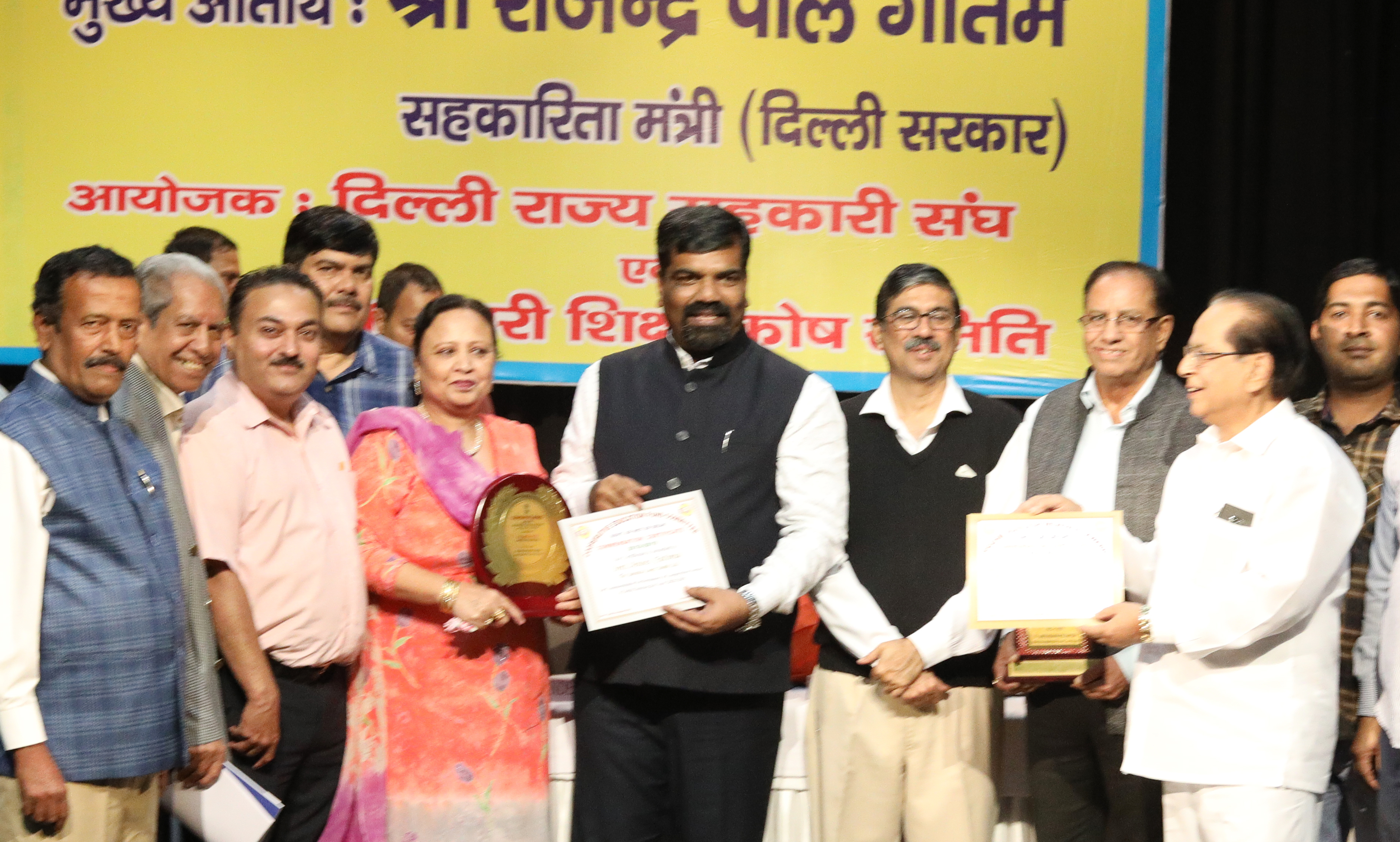