Addressing the 104th AGM recently, Chairman Chalasani Raghavendra Rao of the Visakhapatnam Cooperative Bank said the bank has earned a net profit of Rs 37.23 crores for the year 2018-19 from which the bank is paying a dividend of Rs 23.70 crores at 12% dividend on the Share amount to its 82229 members.

The Visakhapatnam Cooperative Bank started its banking services way back in 1916 and now the bank has grown as one of the largest Cooperative Urban Bank in the country. The Bank has branches in all the districts of Andhra Pradesh and in Hyderabad of Telangana State.

Apart from the banking services the Cooperative Bank is also extending various welfare schemes like medical reimbursement facility and accidental death benefit to its members.

Also, every year the bank is giving away Student Education Awards to the children of the members and staff who have excelled in Tenth and Intermediate Exams. For the year 2018-19 the bank has given away nearly Rs 3.00 crores for these welfare schemes.

The Annual General Meeting has expressed its gratitude to the Members, Customers, Staff and well-wishers for the endless support and cooperation they are providing for the development of the Bank. 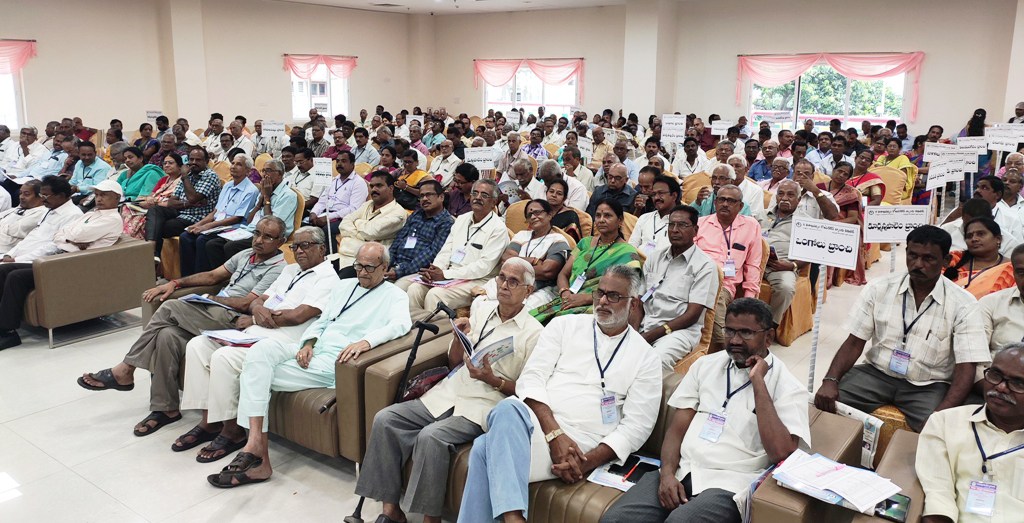