Thakur for end of dual control; says it would make the sector robust

FM has hinted at more supervisory powers to RBI

Chairman of the top most urban cooperative bank in the country- Gautam Thakur of Saraswat Bank strongly feels that it is better for the UCB sector to be free from dual control. This will lead to a better management and the standard of governance would certainly improve, Thakur says in an exclusive interview given to Indian Cooperative.

“Tell me which sector has dual control?” he asked while giving examples of insurance and other sectors where a single regulator is the norm. You need to gulp bitter pills once in a while to cure yourself of the diseases that plague the sector, he underlined.

Readers would recall the Union Finance Minister has hinted at strengthening the RBI supervision on the UCB sector as Sitharaman also mentioned about the requisite amendment for the same in this winter session.

Supporting the govt move, Saraswat Bank Chairman said the sector is sure to benefit from this as the scenario of double control does not augur well for the sector. There could be issues related to registration and enrolment with the Central Registrar but the banking operations must be regulated by one and only agency which is RBI in the present case, stated Thakur.

Unitary control may lead to trouble in the beginning but in the course of time this would make the sector robust as only the best of the lot would survive, felt Gautam. There may be trouble for unit banks, especially if they are being controlled by politicians, he stated.

Gautam Thakur who is also on the board of NAFCUB, felt that the Nafcub or any other body should not oppose the idea of RBI’s absolute control. We should be a body of fruitful contributions instead of being a body of resistance, Thakur said. We should work with the Regulator, he added.

Tracing the rise and fall of the urban cooperative banking sector, Thakur said the sector boasted 1900 banks which came down to 1500 in the aftermath of the Madhavpura episode. The number is sure to go down as time elapses, he felt. 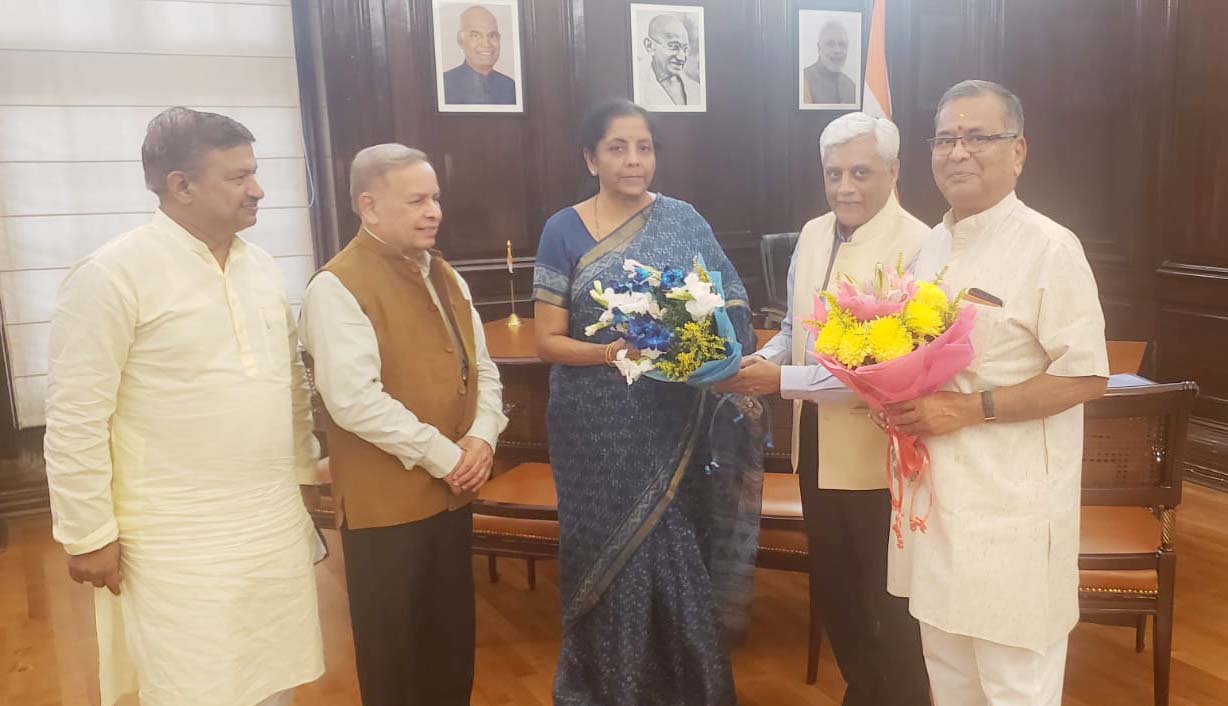 The issue of IT security and technological growth would ensure only the best UCBs capable of competing with changing times would survive, Thakur said hinting that in the next five years the sector would be lean but robust.

Meanwhile, the finance ministry and RBI officials have held several meetings since the PMC Bank crisis to usher in an era of a better control of UCBs by RBI.

Finance minister Nirmala Sitharaman is quoted saying the exercise is going to be piecemeal and not earth-shaking. The Minister also promised that the required amendments for a better control of UCBs would be introduced in the winter session.

Satish Marathe, RBI Director is already on record saying UCBs should be a part of the Indian financial system as any other. Like Saraswat Bank Chairman he has also batted for amendment in the BR Act to provide full regulatory powers to RBI.