Having achieved 0% NPA, UCB has made a mark

As RBI is not allowing license for the opening of new branches in urban cooperative banking sector, Maharashtra based Bassein Catholic Cooperative Bank has hit upon the idea of reaching out to the customers through more and more number of ATMs.

The UCB installed its 72nd ATM at Parnaka, Vasai on Tuesday. The ATM was inaugurated by Meri Gonsalves. It is UCB’s off-site ATM.

Talking to Indian Cooperative correspondent, the bank Chairman Onil Almeida said “For offering quality services to our customers, we will install around eight more ATMs in this financial year. RBI is not giving licenses to UCBs to open branches but with the installation of ATMs we are reaching out to our customers”, he said.

“We are having 65 branches across Maharashtra and most of the branches are equipped with site-ATM facility. The bank has installed 7-8 off-site ATMs in different areas of Maharashtra”, added Chairman Onil Almeida.

During the year, the financial performance of the bank in the areas of deposit growth, advances growth, NPA management and profitability growth are highly satisfactory considering the trend prevailing in the industry. 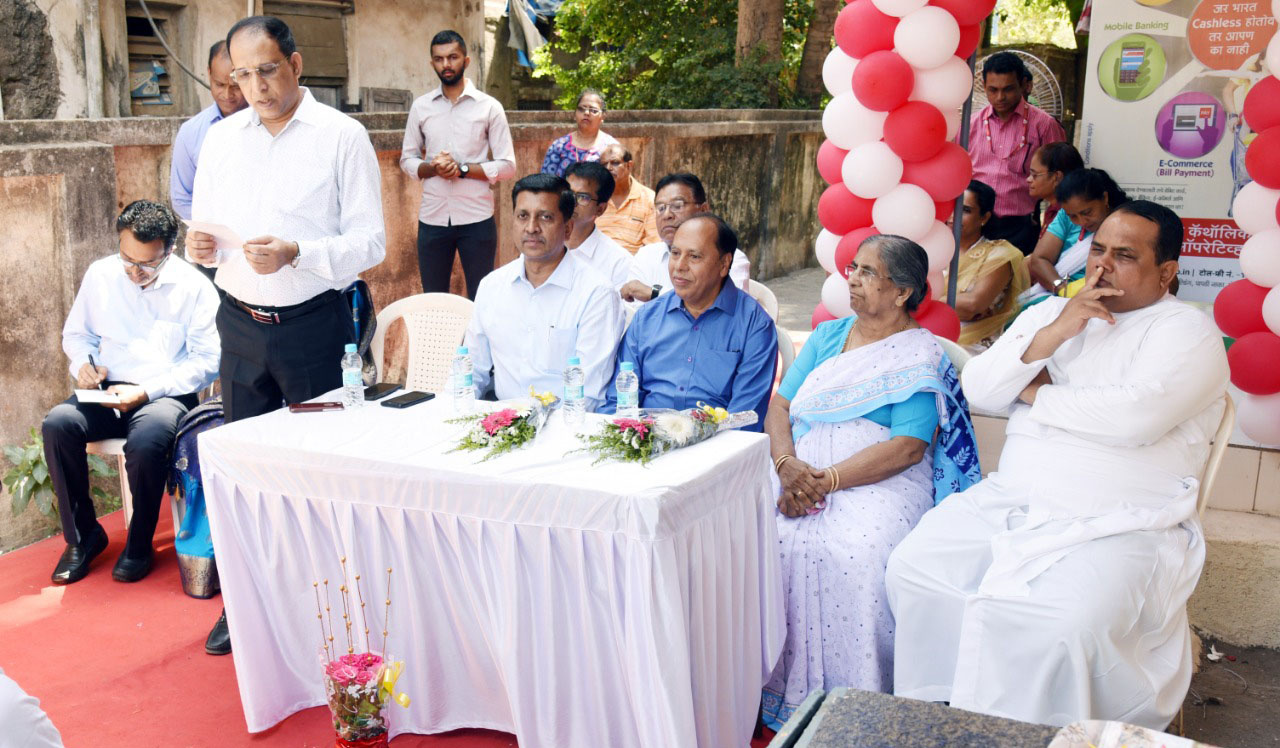 RBI allows MSC Bank to set up office at Solapur

After UP, Madhya Pradesh prepares for co-op polls

After UP, Madhya Pradesh prepares for co-op polls