PMC victims look up to Uddhav; ropes in Congress support

Fadnavis had also promised to help them after assuming power

With the change of guard in Maharashtra, a new hope has dawned on the victims of PMC Bank that the Shiv Sena Supremo and the current Chief Minister of the state Uddhav Thackeray may help them out. The victims approached Congress party which is a coalition ally of the Shiv Sena and is considered to have a formidable clout in the new govt.

One of the participants said to Indian Cooperative the meeting was fruitful and the CM listened to us patiently. The meeting indicates that the depositors would soon be provided with some relief, he claimed. The CM assured the visiting delegation that he would take up the issue with Prime Minister Narendra Modi and try to resolve it, he stated.

The meeting update was shared on Social Media like a Tsunami. One of the depositors wrote, “@OfficeofUT @UddhavThackarey : Thanks a lot Sir for your time and patience for hearing the PMC bank issue..Just one humble request, please include this in your priority list. We have already lost #18 innocent lives. Every passing day, such news are heart breaking. Please rescue us”. 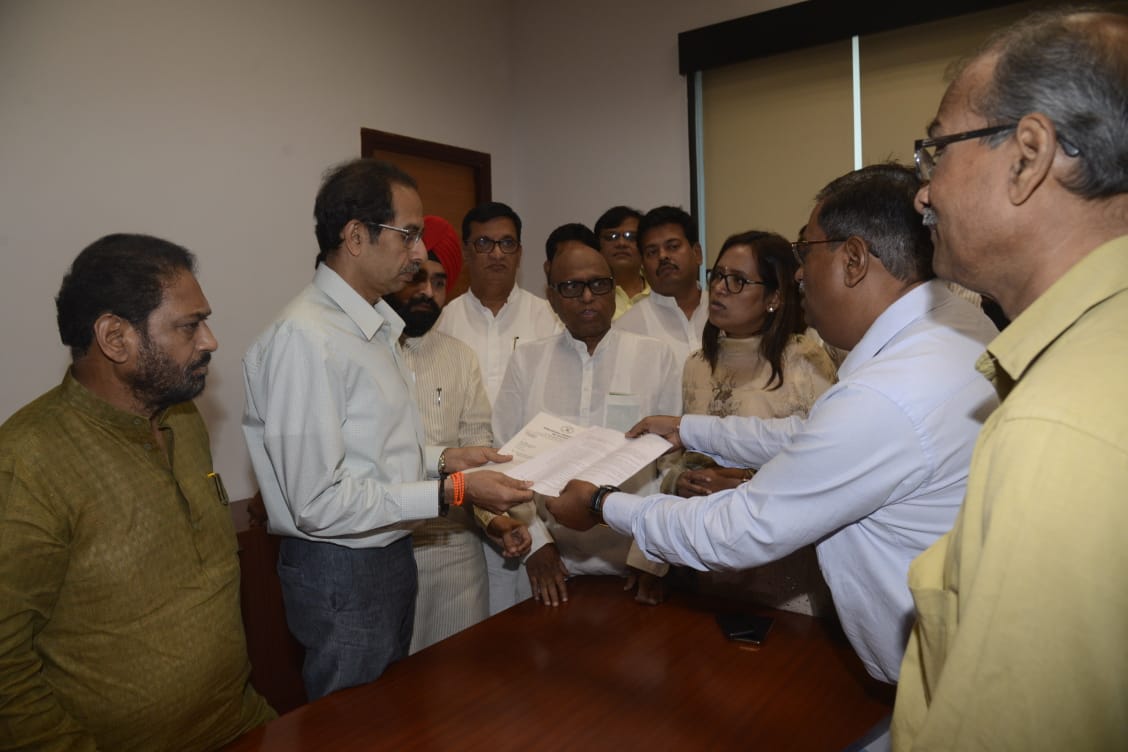 “@Charanssapra thank u for putting across points for resolution of #PMCBankCrisis to @OfficeofUT UddhavJi lot of hopes that a resolution is announced in 2019 #MaunModionPMC but this is Maharashtra based bank #UddhavJiMergePMC”, another wrote.

“I believe the Central government should either provide funds to the bank to return the money to its account holders or else, it should be merged with another bank to stabilize its condition,” said Gaikwad prior to the meeting the CM.

It is reported that around 60% of the account holders are retired people who have their life savings in the bank. Now they don’t even have money for their medical expenses. According to the latest announcement by the RBI, depositors can withdraw up to Rs 50,000. The RBI claims 78% of the depositors would be able to withdraw their entire account balance following this move, and that withdrawals from ATMs were also possible.

UP: NCDC to spruce up buildings of co-op banks