”As I belong to a farmer’s family, I know the pain of farmers who cultivate their land with sweat and blood but no government is bothered about their problems. We are here to serve farmers, not to earn profit as Nainital District Co-op Bank is always giving a helping hand to farmers”, said its Chairman Rajendra Singh Negi.

Negi said the cooperative sector was changing the image of rural India with their reach even in areas where the government did not exist. Our first priority was to improve the standard of living of farmers, he added.

NDCB is also willing to pitch in with contributions in times of natural disaster and the bank contributed Rs 1 lakh for the victims of earthquake in Nepal.

The Bank has developed PACCS Development Society Cell- the objective of which is to make cooperative societies stronger by releasing funds, conducting training programmes and other required things.

The bank has allocated an amount of Rs 80 Lakh for the cell, chairman of Nainital District Cooperative Bank and member of the board of National Cooperative Union of India Rajendra Singh Negi said in an exclusive interview with the Indian Cooperative recently in Nainital.

Negi said the RBI had never imposed penalty or issued directions to us and we are not giving any loans to directors as it is against the RBI norms. He called upon the government to reduce the income tax burden on cooperative banks.

The bank was established in 1904 and the founder of the bank was Late Mr. Narayan Singh Negi who was the father 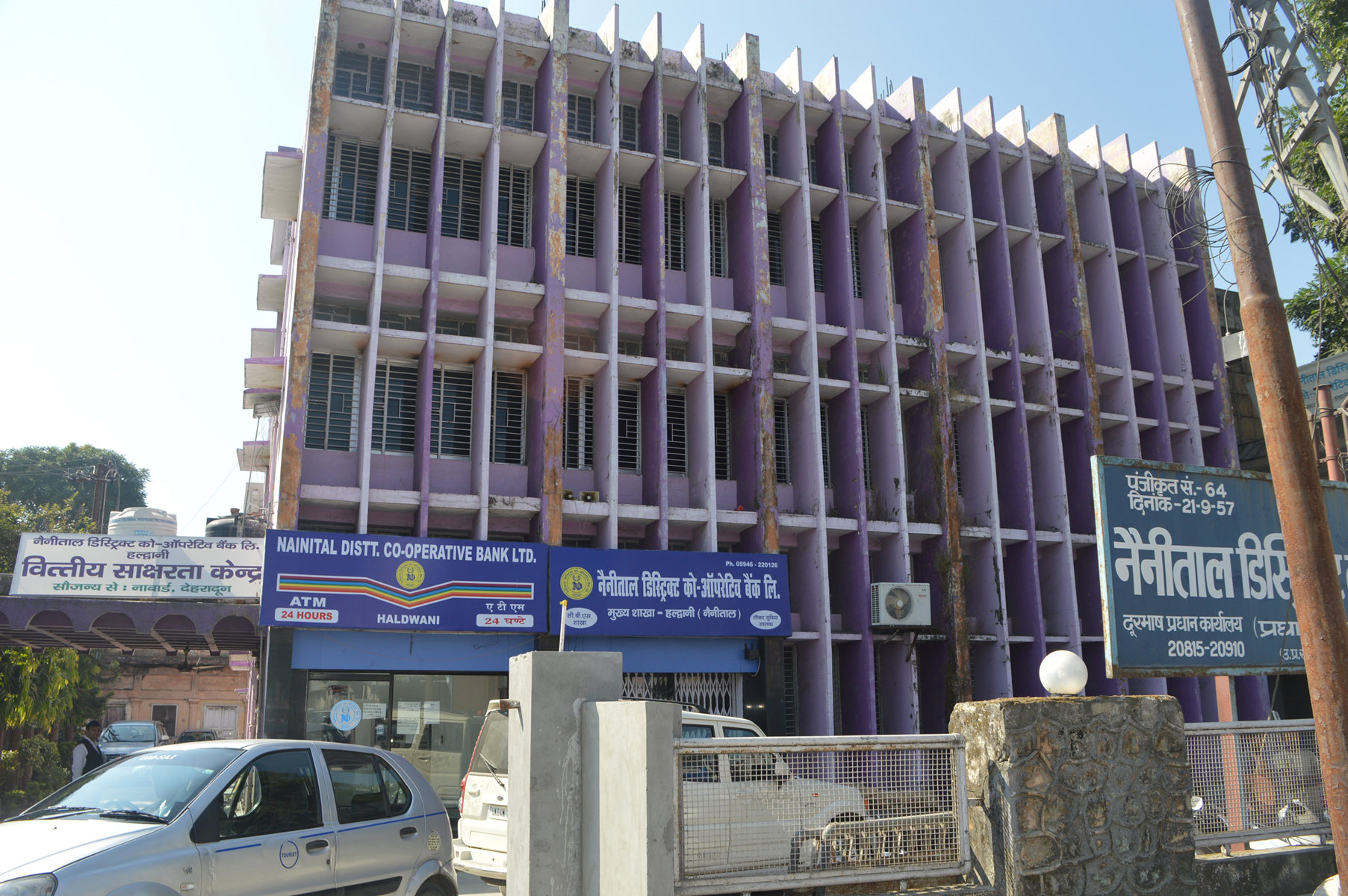 of the bank Chairman. During the fiscal 2014-2015 the bank earned a net profit of about 6 crore and presently the bank has 30 branches in the Nainital district.

The bank is providing ATM facilities in 5 branches and CBS, RTGS and NIFT facilities for the depositors. We have been giving 20 percent dividend to our member societies for the last several years, Negi informed.

Negi proudly said our bank has been given the Best Performance Award by NABARD many times.