“Much against the wishes of NAFCUB, other representative bodies and the sector, RBI has issued circular, revising the exposure norms and priority sector lending norms, on March 13,2020”, complains Jyotindra Mehta President of Nafcub.

Mehta, who is also the Patron of Sahakar Bharati pointed out that immediately after completion of the stipulated period for the suggestions on the draft guidelines on the subject, RBI has hurriedly issued circulars reflecting a pre-decided mind of the Regulator.

“Stake holders’ views have been heard only as a formality. It is difficult to understand such a hurry to finalize a move which may have a huge disruptive impact on the banks. The move may force extensive changes in the borrower profile and profitability of the banks” Mehta underlined.

There is an overwhelming view in the UCB sector that the banks would not only lose existing good accounts, but will also find it difficult as well as risky in getting good new borrowers. Over 900 units and other small banks with very small capital base will also suffer since their ability to lend to even middle-class borrowers will shrink

Mehta feels that the move by RBI, is arbitrary. He says that its legality could be argued as it alters the conditions of licensing of these banks. “It does not stand to reason that the entire sector should be put to such disruptive difficulties for just a few stray incidents of wrong doings like PMC Bank in lending to large borrowers”, argues Mehta.

Nafcub President also alleges that the RBI treats the depositors of UCBs differently from that of commercial banks. A glaring example is its difference of treatment in two identical cases- Yes Bank and the PMC Bank, he alleged. Accusing RBI of blatant discrimination Mehta laments RBI creates regulatory obstacles in the growth path of urban banks.

In this backdrop, this circular on exposure norms is another example of RBI making life more difficult for urban banks for no rational reason, Mehta states.

RBI wants all lending norms of Small Finance Banks to be made applicable to Urban Cooperative Banks. It has asked the UCBs to increase the Priority Sector advances from 40 per cent to 75 per cent and has also directed the UCBs to ensure that 50 per cent of their aggregate loans to be of Rs 25lacs or less or less than or equal to 0.2 per cent of their tier I capital subject to a maximum of Rs 1 crore.

The Nafcub President claimed that his observation is based on the interaction he had with many UCBs. “All of them felt that these directions of RBI are going to have an adverse effect on working profitability and growth of the banks”, he said.

Interestingly, as per the Malegam Committee Report around 90 per cent of the number of loan accounts of urban cooperative banks are of value below Rs 5 lacs. A large number of banks are so small that their tier I capital is also very small, which means that the new exposure norms will further curtail their individual borrower lending limit because of which small borrowers could suffer.

From all this it looks clear that RBI wants to privatize as many urban banks as possible by creating conditions that will force them to be converted to small finance banks.

There is a fear that RBI is aiming to have more small finance private banks in place of urban cooperative banks. “Regulatory policies should not be such that they encourage private entities at the cost of community-based institutions like cooperative banks, particularly where the country has such a large unorganized sector and micro and small entities who need friendly community-based banks”, Mehta concluded. 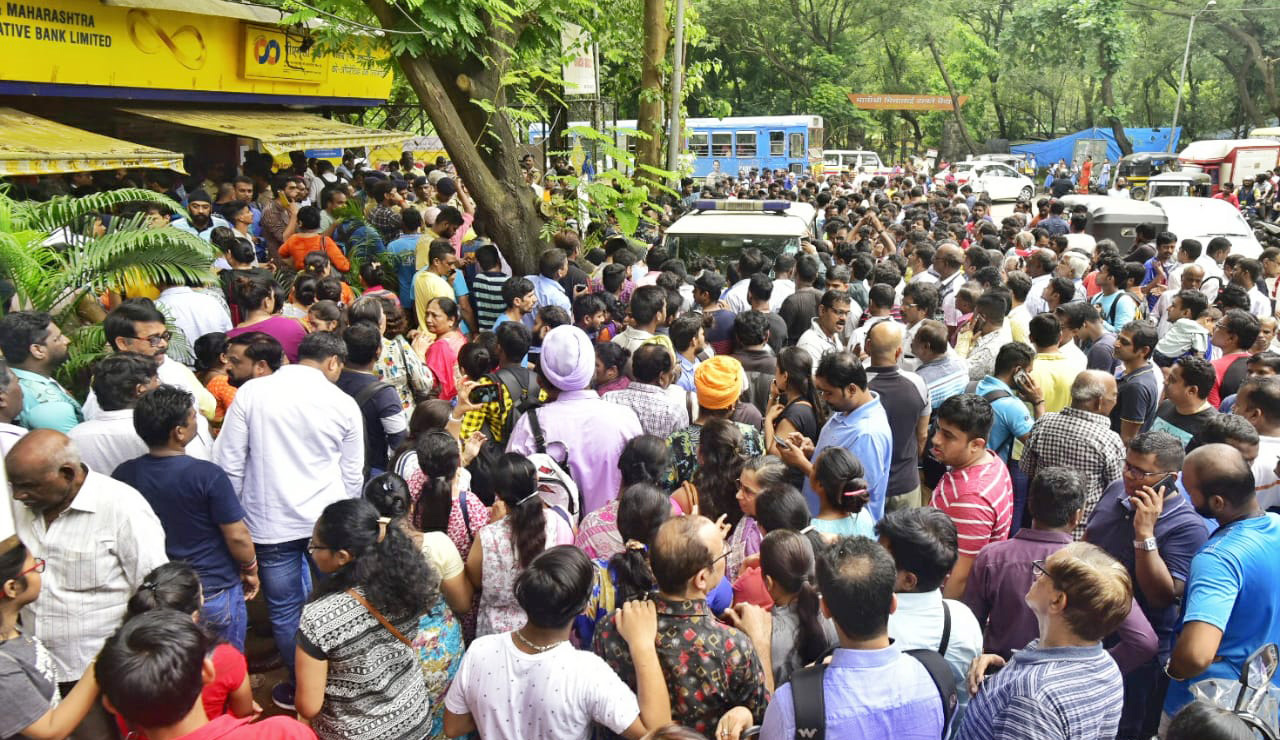