Patel, a sidekick of Amit Shah had filed a defamation case against Rahul earlier

A familiar face in the cooperative circles, Ajay Patel has been elected unopposed yet again as the Chairman of Gujarat State Cooperative (GSC) Bank, the election for which was held on Wednesday in Ahmedabad. This will be his 5th term as the Chairman.

Banas Dairy Chairman and BJP leader Shankar Chaudhary has also been declared as the Vice-Chairman of the Bank.

“Ajaybhai Patel-the cooperator from Gujarat and Chairman of Ahmedabad District Cooperative (ADC) Bank has been elected unopposed as the Chairman of GSC Bank”, announced J B Desai, Deputy Collector, Ahmadabad in the Special General Meeting.

Giving the reaction soon after his victory Ajay Patel said to Indian Cooperative, “We are in the process to launch prepaid card and digital wallet in the span of three months. We will upgrade our UCBs with the latest technology to compete with the other players in the market, he said.

Patel further added that, “In the span of one year the two training centers for the sector will be set-up in Gujarat. The two centers would have a world class facility and would be setup at the temple town of Ambaji in Banaskantha district in North Gujarat and at a place near the Statue of unity in Narmada district”, Patel underlined. 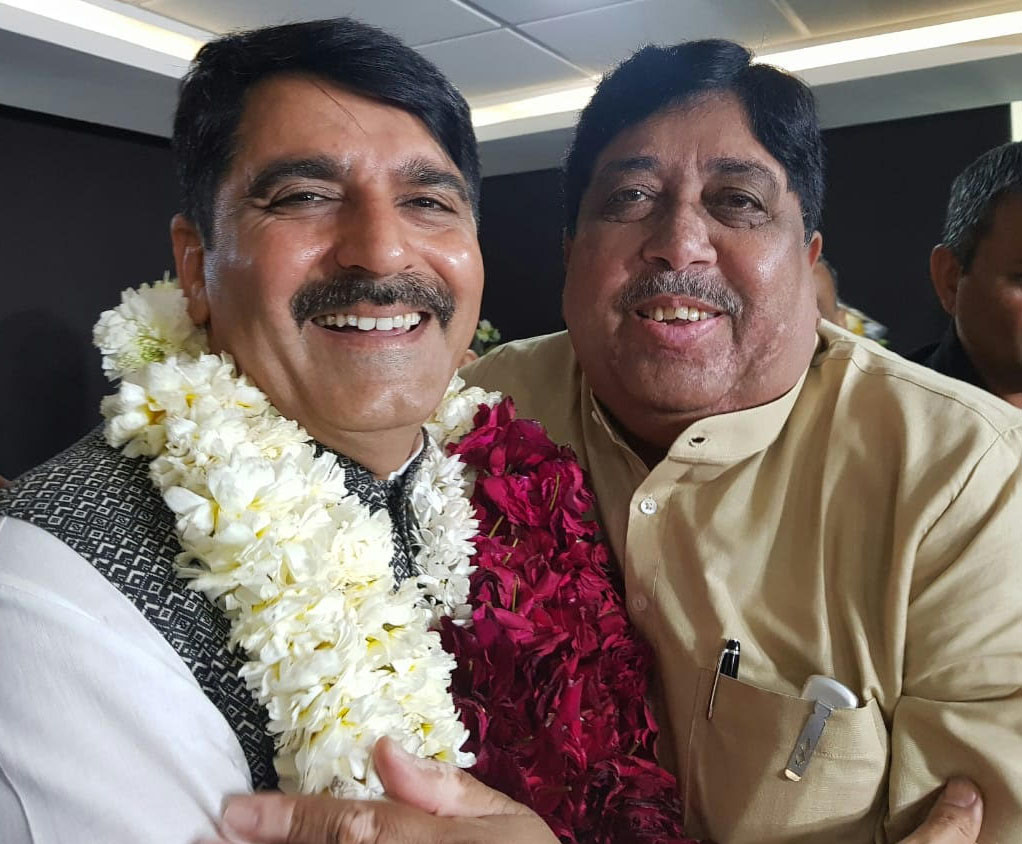 The board comprises of over 22 directors representing several district cooperative banks of the state. It is being learnt that only three leaders belong to the congress party and the remaining are from the BJP.

Gujarat Congress Committee President and Kheda District Central Cooperative Bank Chairman Amit Chavda has been elected as a director on the board of the bank. Gujcomasol Chairman and IFFCO Vice-Chairman Dileep Sanghani has also been re-elected as the director of the bank.

It is to be mentioned that Union Home Minister Amit Shah was also on the board of the bank. The newly elected team of the bank will serve the management for 5 years.

Readers would recall that Ajaybhai Haribhai Patel had been honored with the Sahkarita Shiromani Award for his contributions to the cooperative movement on the occasion of Kribhco’s 36th Annual General Meeting held in 2017.

A close associate of Union Home Minister Amit Shah, Ajay Patel is the one who has dragged Congress scion Rahul Gandhi to the court in the wake of the former’s charges over demonetization.