“From the Prime Minister Narendra Modi to an ordinary co-operator-everyone has felt all along that co-op movement is weak in north India compared to west and south India and this move of Yogi is going to be a milestone”, said co-operators reacting to the development in Lucknow.

On this occasion addressing the gathering Adityanath said, “It is an achievement for the cooperative bank launching this service for its customers. Cooperative is the backbone of agriculture. Congratulations to all the bank officials for giving the services of RTGS and NEFT to its customers”, he said.

“People are now able to put their trust in co-operative banks. The bank should also strive to use the latest technology on a priority basis and win the confidence of depositors more and more”, he underlined.

Uttar Pradesh Cooperative Minister Mukut Bihari Verma was also present on the occasion. He urged the CM to provide fund for improving the conditions of gowdowns of PACCS from the MLAs’ fund. It will not impose any additional financial burden on the government, the minister said.

UP Cooperative bank Chairman Teejveer Singh informed that through the 27 branches the apex bank and 50 DCCBs which are having 1260 branches across UP are providing short and intermediate loans to the farmers.

Over 16.88 lakh farmers got Rupay Kisan Credit Card. The UP Cooperative Bank is providing RTGS/NEFT facility to its customers through ICICI Bank since 2012”, Singh informed.

State Registrar of Cooperative Society S.V.S Rangarao, UP Cooperative Bank MD Bhupendra Kumar and others were present on the occasion. 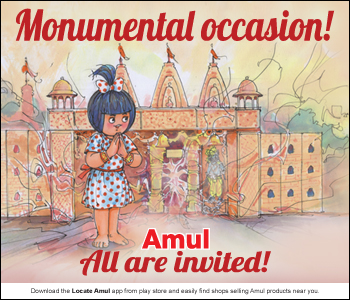