by Rohit Gupta
in Agriculture
0

Singh was speaking on the occasion of the Foundation Day of VAMNICOM in Pune on Tuesday. The Union Minister also laid the foundation stone of VAMNICOM’s International Hostel.

Singh said that cooperatives have also played an important role in achieving the government’s goal of doubling the income of farmers by 2022. Late Vaikunth Bhai Mehta dreamt of improving the lives of farmers for which he strengthened cooperatives. The Minister hoped that through cooperatives, farmers can be made progressive, he stated.

The vision of the institute is to enhance the administrative efficiency of the managers working in the cooperative sector and their decision-making skills, to provide training to youth in policy making of agriculture-related cooperatives through research work.

The Modi government is stressing upon and working tirelessly towards the vision of “Culture of Agriculture” with an aim to double farmers’ income by 2022 and for the development of agriculture, more than 22,000 Gramin Haats under GrAM are being upgraded with basic needs and integrated with APMCs and e-NAM, underlined the 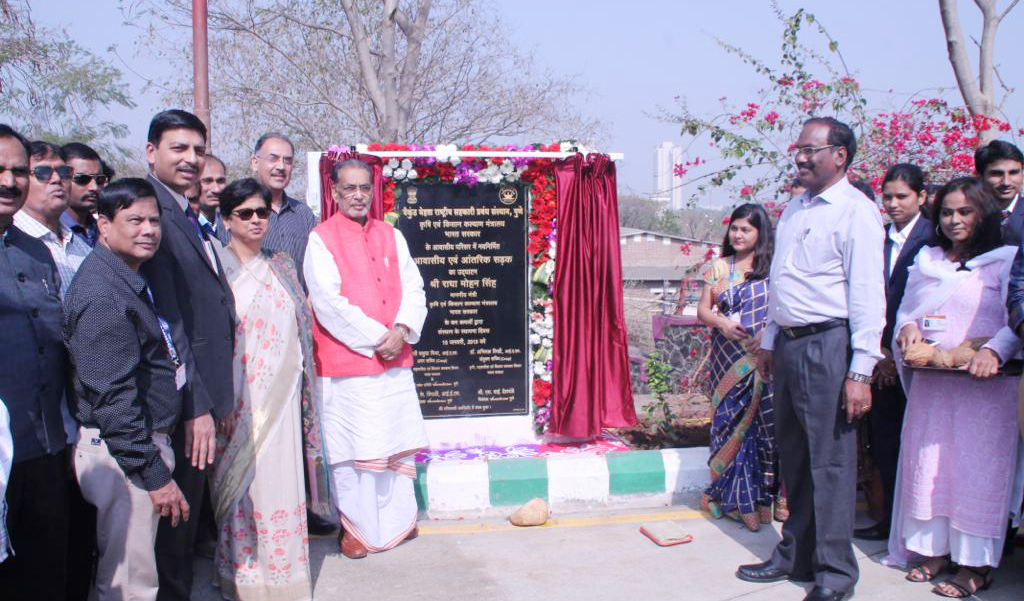 The Minister said that apart from specific budget allocations, the government has allocated adequate funds for the improvement and management of dairy, cooperative, fisheries, animal husbandry, agri-marketing, drip irrigation, aquaculture and many more, separately.

Soil Health Card has also been launched to provide timely and real time information to the farmers regarding the proportion of nutrients in the soil. In the first phase 10,73, 89,421 SHCs and in the second phase 6,93,62,166 SHCs have been distributed, he said.

The government has also announced several schemes to promote organic farming. He added that the current developments in agriculture have not only established India as an exporting nation but also provided self-reliance and nutritional security in food-grains, he stated. 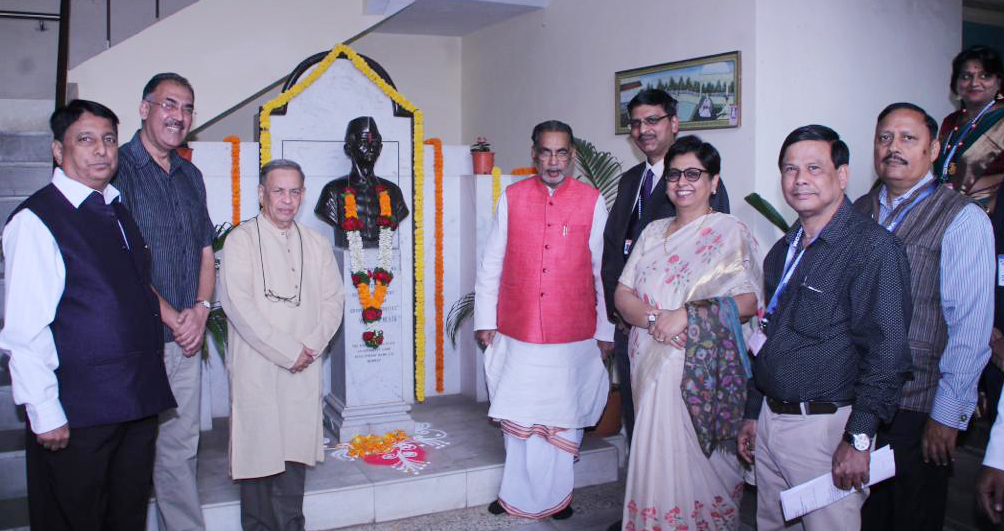